Classical Concerts at the most unique Setting

It is Vienna`s most enchanting Building

Where the Vienna Ring Boulevard meets the green of the City Park, one of the most exclusive and splendid buildings in Vienna was constructed in the mid 19th century in the style of the Italian Renaissance: the Kursalon Vienna. 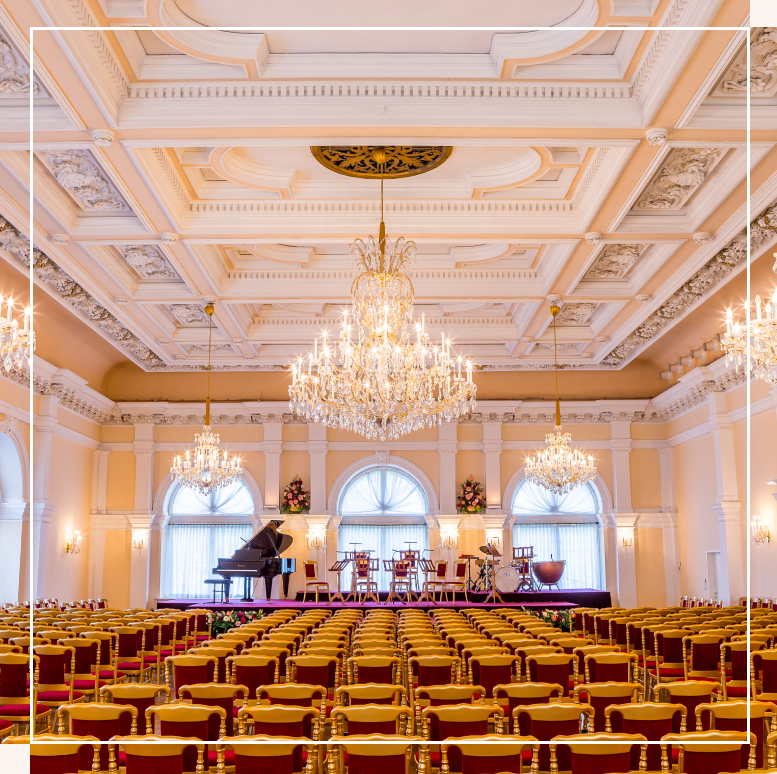 Nowadays the Kursalon can be enjoyed with its four magnificent ballrooms on two floors and the grand terrace overlooking the City Park, an exquisite spot to soak up the atmosphere. 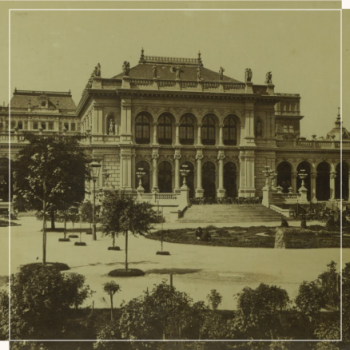 The Viennese population longed for a venue that would serve as a space to enjoy recreational activities. During the 19th century a new arrangement of “Wasserglacis” has come to life: the Kursalon. Only shortly after its opening, the magnificent building was filled with lively dances and concerts. In 1868 the promenade concerts by the Strauss brothers transformed the Kursalon rapidly into the place to be for the Viennese society.

In 1857, Emperor Franz Josef I. had ordered that the old fortifications should be razed to the ground, and the Ring Boulevard should be built as part of the necessary expansion of the city. The adjacent City Park was laid out in the style of an English landscaped park.

The Kursalon was intended to increase the recreational value of the City Park, which is – until today –  one of the largest Viennese City Parks, by offering curative waters till 1867. Since this concept was not accepted, the first concert by Johann Strauss (son) took place. 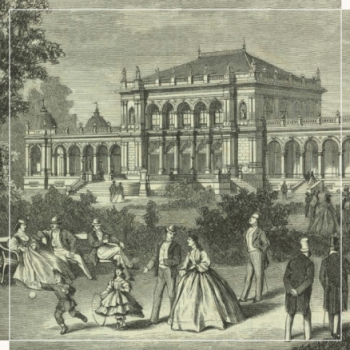 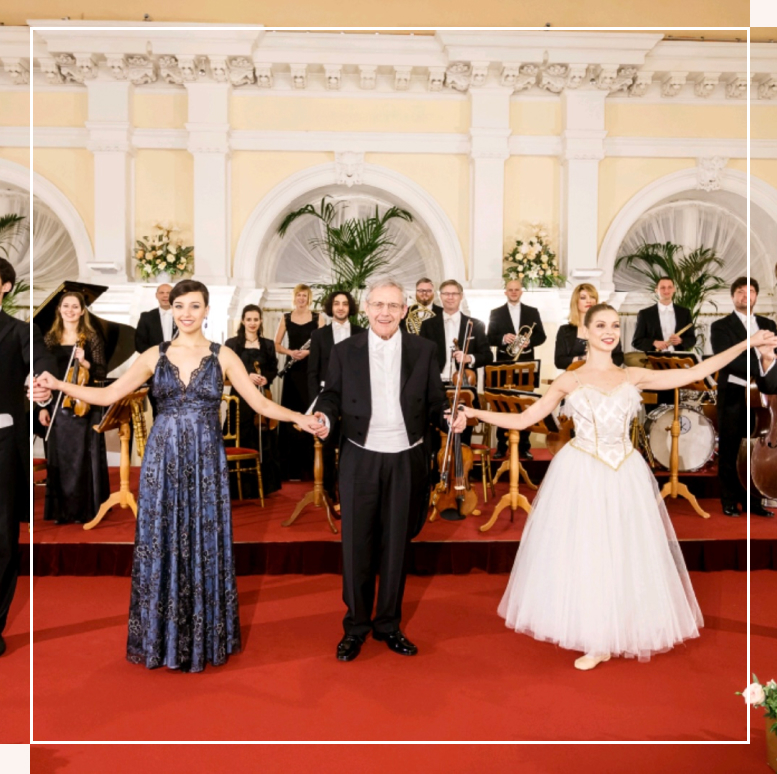 You can feel the same lively atmosphere and remains of the beloved place of the viennese waltz and more, back in 1868.

Book your ticket now to experience and immerse the feeling of an unforgettable concert and dinner, where Johann Strauss Son itself was conducting!

100% recommend it to everyone including people like us who are not classic music lovers. Fantastic mix, little taster of everything; fun; slow music; singing; dancing. Thoroughly enjoyed it, unforgettable. Creme over a short visit to Vienna.

Highlight of our trip. So great to see talented musicians, singers and ballet dancer perform in an intimate room in a famous concert hall. It was amazing, beautiful, funny and enchanting.

Came here 15 years ago and again last night. Still fabulous. This beautiful concert veneu where Johann Strauss performed many of his concerts has everything. A great restaurant, beautiful architecture and an amazing experience of classical music with ballet and operatic singing.

Excellent concert last night in the Kursalon. It surpassed all our expectations and it, together with the sumptious, delicious meal we had in the Das Johann Restaurant beforehand made it the highlight of our 3 day trip to Vienna. We would highly recommend it as a "must do" while visiting there. Seamus and Mary. Ireland.

Any cookies that may not be particularly necessary for the website to function and is used specifically to collect user personal data via analytics, ads, other embedded contents are termed as non-necessary cookies. It is mandatory to procure user consent prior to running these cookies on your website.