Strauss was born into a Catholic family near Vienna on 25 October 1825, to the composer Johann Strauss I. Despite music being rooted in his family, Johann Strauss II. musical career was not as straight forward as one might expect. His father did not want him to become a musician but rather a banker.

Nevertheless, Strauss Junior studied the violin secretly as a child and studied counterpoint and harmony which lead him to become the most iconic Viennese born composer and musician. 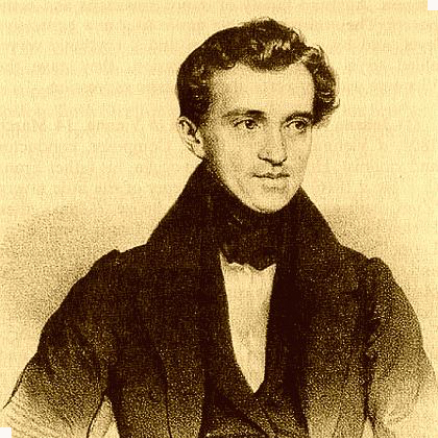 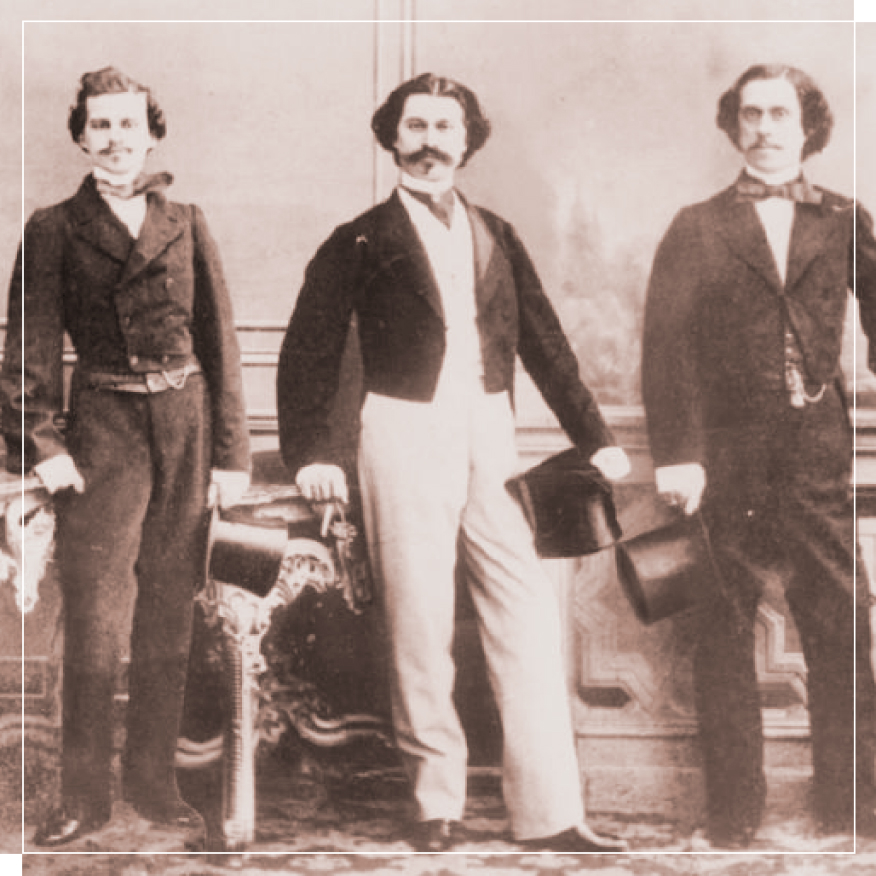 After starting his musical career as an orchestra director, the young Strauss toured Europe, where he conducted a season of promenade concerts touring North America. Together with his brothers Joseph and Eduard he performed on the most significant concert stages in the world, which caused a worldwide “Strauss hysteria”.

Strauss devoted himself to dance music such as polka, gallop, marsh and csárdás. His unique style of finding ways of incorporating waltz numbers and other dances into his stage work led the Golden Age of Viennese Operetta to its climax and fortified him as the “Waltz king”. Strauss also wrote an opera “Ritter Pázmán” and was in the middle of composing a ballet, “Aschenbrödel”, when he died in 1899.

The secret of Strauss’ success that lasts until today is rooted in the unique way of understanding not only music compositions but their ties to Viennese society itself. The young Strauss was able to bring waltzes and polkas to the world of operettas bridging the gap between middle and lower class and the bourgeois elite. Many pieces are closely tied to Vienna and reflect Viennese sentiments by introducing contrasting tune passages.

The most commonly known “The Blue Danube Waltz” is nowadays recognized as the unofficial Austrian anthem and praised by many for its lighthearted and enchanting style.

Come and enjoy the thrilling tunes of Strauss’ waltz composition and experience the essence of Viennese imperial times at the Kursalon. 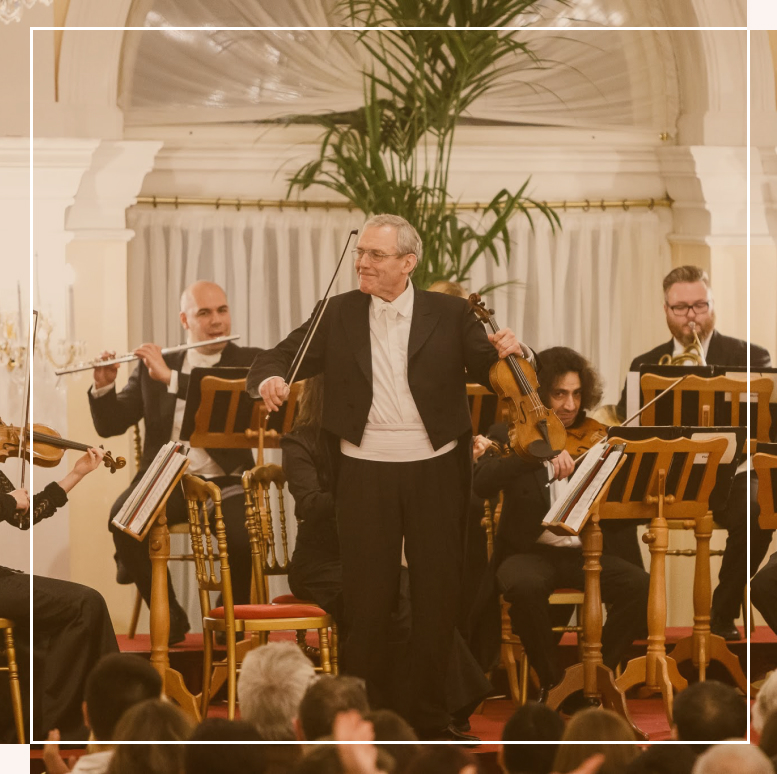 Ticket to a Strauss & Mozart concert at Kursalon Vienna. 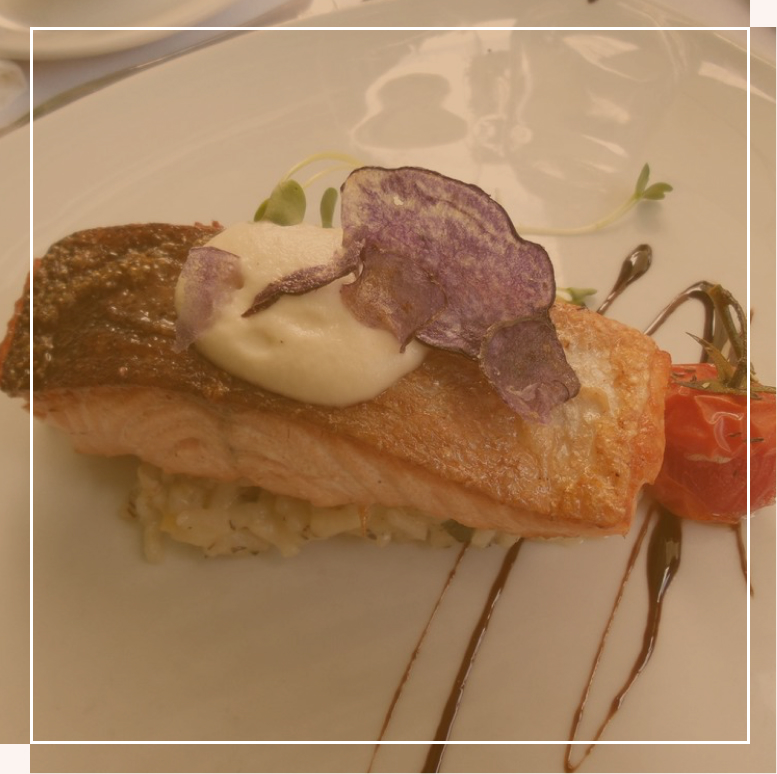 Ticket to a Strauss & Mozart Concert including a 3-Course or 4-Course Dinner by Restaurant Johann. 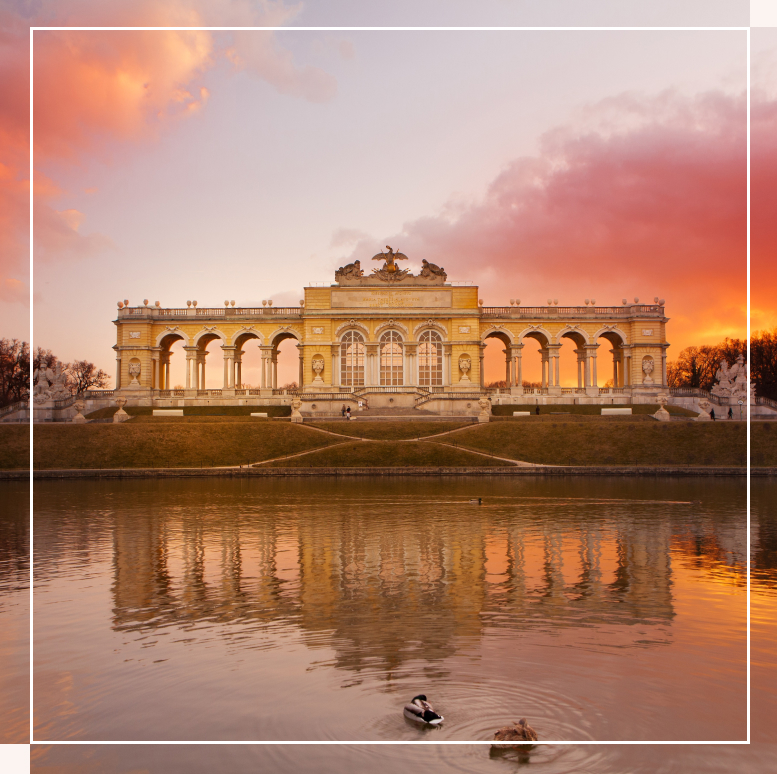 Ticket to a Strauss & Mozart concert including a Big Bus Premium Ticket.

100% recommend it to everyone including people like us who are not classic music lovers. Fantastic mix, little taster of everything; fun; slow music; singing; dancing. Thoroughly enjoyed it, unforgettable. Creme over a short visit to Vienna.

Highlight of our trip. So great to see talented musicians, singers and ballet dancer perform in an intimate room in a famous concert hall. It was amazing, beautiful, funny and enchanting.

Came here 15 years ago and again last night. Still fabulous. This beautiful concert veneu where Johann Strauss performed many of his concerts has everything. A great restaurant, beautiful architecture and an amazing experience of classical music with ballet and operatic singing.

Excellent concert last night in the Kursalon. It surpassed all our expectations and it, together with the sumptious, delicious meal we had in the Das Johann Restaurant beforehand made it the highlight of our 3 day trip to Vienna. We would highly recommend it as a "must do" while visiting there. Seamus and Mary. Ireland.

Any cookies that may not be particularly necessary for the website to function and is used specifically to collect user personal data via analytics, ads, other embedded contents are termed as non-necessary cookies. It is mandatory to procure user consent prior to running these cookies on your website.